Archaeology, History and Heritage of the Muwekma Ohlone Tribe 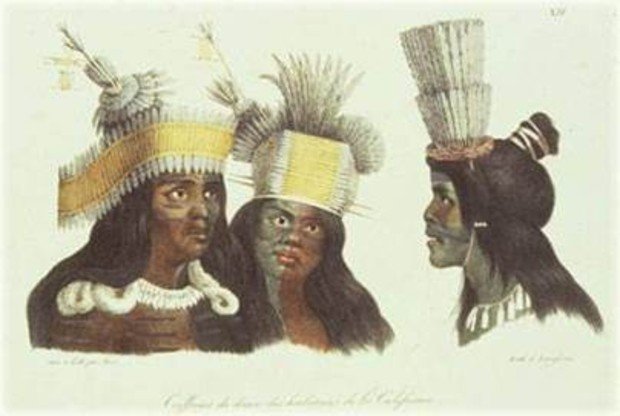 Explore the complex heritage of the Muwekma Ohlone Tribe in an online program with Archeologist, Anthropologist and Ethnohistorian Alan Leventhal.

The Museum stands on the ancestral unceded tribal lands of the Muwekma Ohlone-speaking people. Far from extinct, the present-day Muwekma Ohlone Tribe is comprised of all of the known surviving American Indians who trace their ancestry through the Missions San Francisco, Santa Clara, and San Jose. Once considered members of the federally recognized Verona Band of Alameda County, they are now fighting to regain their federally recognized status with the US Government.

For the past 42 years, Alan Leventhal has worked with the Muwekma Ohlone Tribe of the San Francisco Bay Area as a tribal ethnohistorian and senior staff archaeologist. He volunteered on the Congressional Advisory Council on California Indian Policy’s Unrecognized Tribal Task Force and with the National Congress of American Indians Recognition Task Force. He spent nine years in San Jose State’s Department of Anthropology as the Anthropology Lab Director, and currently serves on the Museum’s Diversity Advisory Group.

Registration is required.
The event is free to attend and will be held via Zoom.