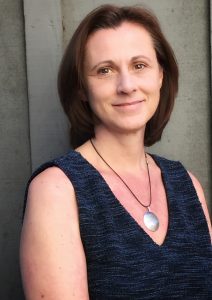 Elisabeth Ward is the Museum’s Executive Director. She grew up in Southern California but spent her summers with family in Iceland. She holds a Master’s degree in Anthropology with a concentration in Museum Studies, and a PhD in Scandinavian Languages and Literature from University of California, Berkeley. Before coming to Los Altos History Museum, she worked at the Smithsonian Institution’s Natural History Museum and at Pacific Lutheran University. 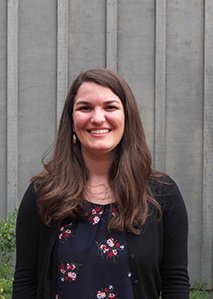 Amy Noel Ellison is the Museum’s Exhibition Curator. Born and raised in the Central Valley, she went on to receive a B.A. in History from Fresno State. She earned her Ph.D. from Boston University in 2016, writing her dissertation on the 1775-1776 American invasion of Canada. She was a Mellon Post-Doctoral Curatorial Fellow at the American Philosophical Society Museum in Philadelphia, where she curated an exhibition celebrating the Society’s 275th anniversary. She has also worked at the Philadelphia Museum of Art researching American silversmiths. 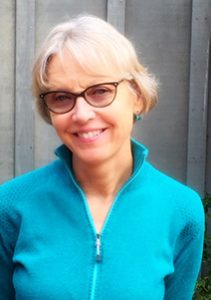 As the Museum’s Outreach Coordinator, Diane Holcomb generates all publicity, manages communications and oversees the membership database. Previously she managed programs for Music for Minors and Hidden Villa, and was the book buyer for East West Bookshop in Mountain View. She also freelances as a copywriter for entrepreneurs and nonprofits. Diane has an A.A. degree in Theater Arts from Foothill College, and attended the American Conservatory Theater training program. 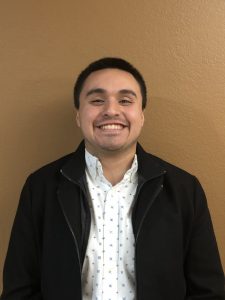 Andrew Mendoza is the Museum’s Bookkeeper and Office Administrator. Born and raised in the San Jose area, he received a B.A. in political science from San Jose State University. Prior to working for the Museum he worked with Stanford University as a residency coordinator and Ernst and Young in their Hospitality Division.

Dianne Lee Shen is the Museum’s Collections Strategist. Born and raised in the Los Angeles area, she received a B.A. in International Studies with a minor in History from University of California, Irvine. She has a Master’s degree from the University of Southern California in East Asian Area Studies, where she focused on representations of Asian immigrants in film, art, and culture in 20th century California. She is fluent in spoken and written Korean. Prior to joining the Museum staff she worked at the J. Paul Getty Museum, followed by the Metropolitan Water District, and finally at The Broad Museum.

Click here to explore career opportunities at the Museum.