LOS ALTOS, CA (September 20, 2022) – Archeologist, Anthropologist and Ethnohistorian Alan Leventhal will discuss the “Archaeology, History and Heritage of the Muwekma Ohlone Tribe” in an online program hosted by Los Altos History Museum. This free program, given the Thursday before Indigenous Peoples’ Day, will be held via Zoom on October 6 at 7pm.

For the past 42 years, Alan Leventhal has worked with the Muwekma Ohlone Tribe of the San Francisco Bay Area as a tribal ethnohistorian and senior staff archaeologist. He has also worked closely with other tribes throughout California as they seek restoration and reaffirmation of their Federal and State tribal recognition. He spent nine years in San Jose State’s Department of Anthropology as the Anthropology Lab Director from 1978-1987, and continued to teach advanced anthropology classes after he became a staff member in the Dean’s Office, College of Social Sciences, until his retirement in 2019. Alan currently serves on the Museum’s Diversity Advisory Group.

“Recently, there has been greater national attention on the unfair treatment of Native Americans in this country,” said the Museum’s Executive Director Dr. Elisabeth Ward. “Many local residents do not know the rich history of the native people who inhabited the Peninsula for thousands of years, the Ohlone, who continue to live in the area today, helping to steward their homeland.”

Leventhal has worked with several Bay Area museums on Native American exhibits, including Los Altos History Museum. “We have been pleased to have the assistance of tribal ethnohistorian Alan Leventhal as we embark on sharing the Muwekma Ohlone story in the Museum’s new Permanent Exhibition,” said Dr. Ward.

Registration for the program is required through the Museum’s website at losaltoshistory.org/Muwekma. 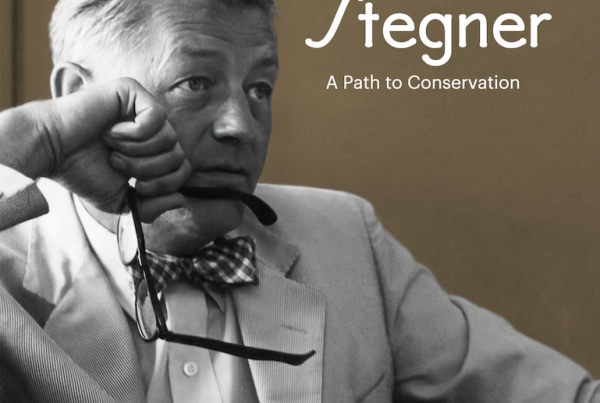 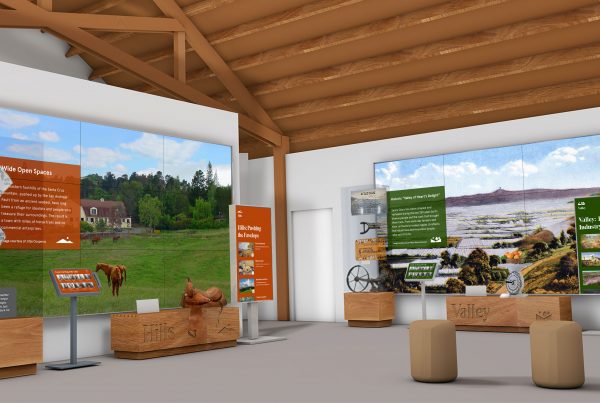 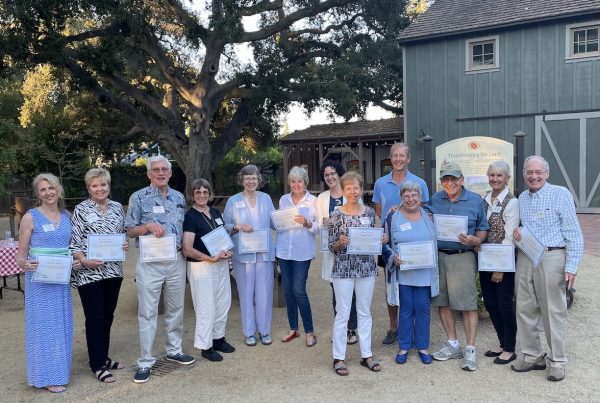 Kristen FullerAugust 30, 2022
Where the Past shapes the Future Plan Your Visit