LOS ALTOS, CA (May 3, 2022) – In 1947, the first Kiwanis Club Pet Parade strolled, rolled, and pranced down Main and State streets to the delight of the community. Los Altos History Museum is bringing back decades of parade memories in an exhibit titled “Kiwanis Pet Parade: Celebrating 75 Years of Community,” on display in the gallery of the J. Gilbert Smith House May 12-July 10, 2022.

The exhibit presents a dual history of the Pet Parade and the Kiwanis Club of Los Altos and its accomplishments. The annual tradition predates the local branch, having begun with the Kiwanis Club of Mountain View who wanted a safe route for the children and pets to walk. They settled on downtown Los Altos. The success of that first pet parade inspired local business leaders to form the Los Altos chapter of the Kiwanis Club.

Dr. Elisabeth Ward, who is honored to serve as the local club’s president for this anniversary year, is also the Museum’s executive director. “The Museum is delighted to collaborate with the Kiwanis Club of Los Altos and its long term members, pulling on their collective wisdom of this very important tradition,” she said. “Founded before the establishment of the City of Los Altos, the parade is one of the cornerstone events for setting the tone of our local culture, which is very friendly and down-to-earth.”

For the exhibit in the J. Gilbert Smith House, the Museum will draw heavily on its collection of photographs of past Pet Parades. With several decades featured, visitors are likely to recognize someone in the photos. Also included: fun and surprising elements meant to capture the humor of the parade.

“The Pet Parade was always meant to be fun and oriented toward kids. The exhibit is trying to convey that spirit,” Ward said. “These kinds of volunteer-driven community events are the heart and soul of why Los Altos is such a special city.”

The Museum’s main building is closed during construction of the new Permanent Exhibition, but the J. Gilbert Smith House will remain open Thurs-Sun, noon-4pm. Docents are available to lead tours of the historic farmhouse, and a boutique is open for business inside. A portion of the “Kiwanis Pet Parade” exhibit will be viewable on the porch daily. For more information, visit LosAltosHistory.org/PetParade.

Los Altos History Museum began in 1977 with the opening of the J. Gilbert Smith House historic farmhouse, built in 1905. In 2001, the Los Altos History Museum opened its modern building next door, which houses the Museum’ collections, permanent and changing exhibits, store and administrative offices. The Museum and its grounds are available for rent during evenings and weekends. Its collections are owned by the City of Los Altos and are managed by an independent nonprofit organization, whose staff and volunteers are responsible for all programs and operations. 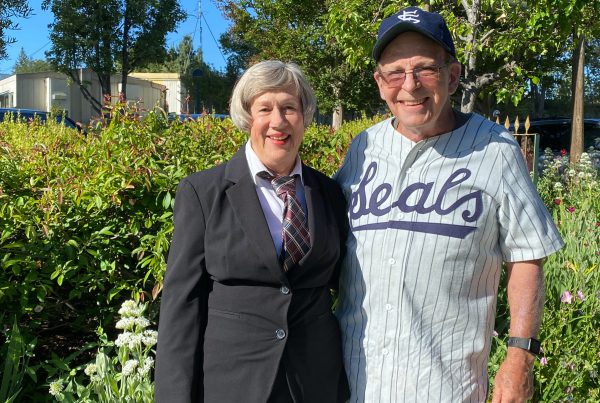 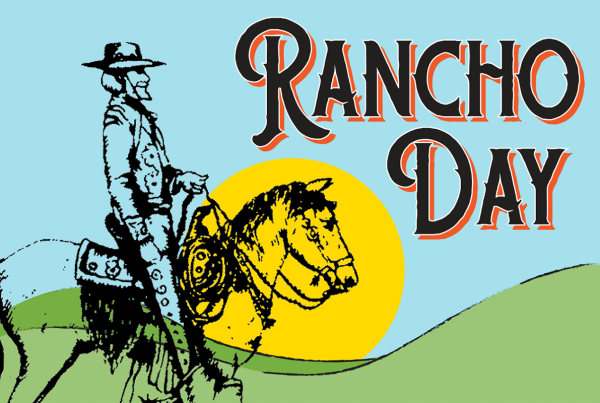 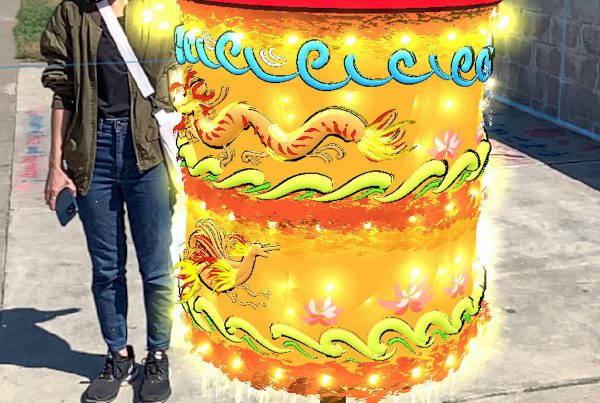 Kristen FullerApril 26, 2022
Where the Past shapes the Future Plan Your Visit