Mary Golda Ross checks more than one “representation” box – she was Lockheed’s first female engineer and the first Native American aerospace engineer. She was also a Los Altos resident who will be featured in the History Museum’s revamped permanent exhibition.

Ross was born in the small Oklahoma town of Park Hill in 1908, and soon moved in with her grandparents in the nearby Cherokee Nation capital of Tahlequah to attend school. She graduated from high school at 16 and enrolled at Northeastern State Teachers’ College in Tahlequah in 1924.

According to reporting from the Tahlequah Daily Press, Ross was confused by the terminology during college enrollment and didn’t know how to declare her major. The paper reported in 2016 that “the person assisting her register rephrased the question by inquiring what her favorite subject was in high school. When Ross responded ‘math,’ she was designated a mathematics major.”

Ross recalled being the only female in her class at Northeastern, which had previously offered only certificates for female teachers but in 1921 began offering coed education and bachelor’s degrees…cont. 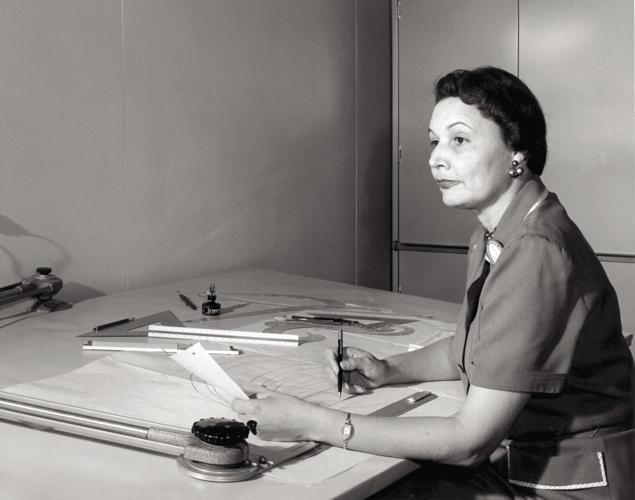 Mary Golda Ross at work. Courtesy of the Smithsonian Institution 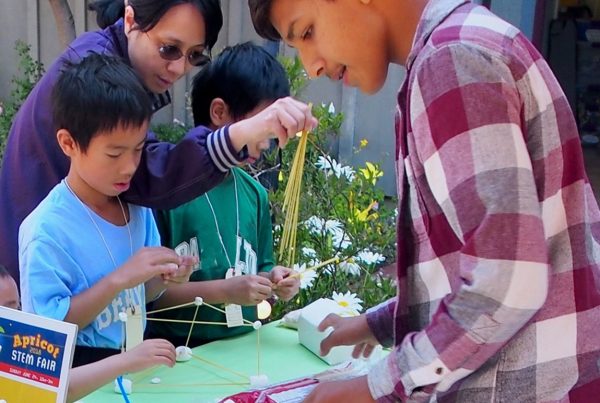 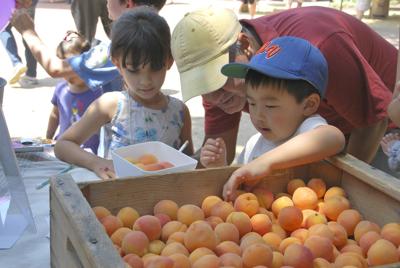 Kristen FullerJune 19, 2022
Where the Past shapes the Future Plan Your Visit