Alexandro Jara will present his research on Mexican American and Chicana/o activism during the 1970s, and how the local civil rights movement has shaped Santa Clara County politically and culturally. A San Jose native, Jara is earning his PhD in the Department of History at the University of New Mexico, with an emphasis on 20th century U.S. Urban and Latino history. He currently works as an adjunct lecturer in the Department of History at Santa Clara University and as co-editor of Chamisa: Journal of Literary, Performance, and Visual Arts of the Greater Southwest. His dissertation, which he hopes to turn into a book, is entitled: U.S. Latino Transnational Urbanism: Ethnic Mexicans, Culture, and Politics in Making San Jose, 1940-1980.

Perlita Dicochea will open the topic and field Q & As. Dicochea is the communications and events associate and program coordinator at the Center for Comparative Studies in Race & Ethnicity at Stanford University. She earned her PhD in Ethnic Studies from UC Berkeley, and taught Ethnic Studies at several educational institutions, including Santa Clara University, where Jara was one of her students. Both Dicocchea and Jara serve as members of the Museum’s Diversity Advisory Group.

“The research Alex is doing needs to be told and shared,” Dicochea said. “There’s so much to explore, reflect on, and consider the implications of, not only for the Chicana/o population, but for everyone. It’s a source of pride for those of us who know the history, and know the leaders who are our mentors. It’s important to acknowledge those people whose difficult work and sacrifice opened doors for later generations.”

“Chicana/o history is American history,” she adds, “which can be said of every racial ethnic group. This is our history. Santa Clara County’s history.”

To register for the free program, visit losaltoshistory.org/ChicanaoExperience. 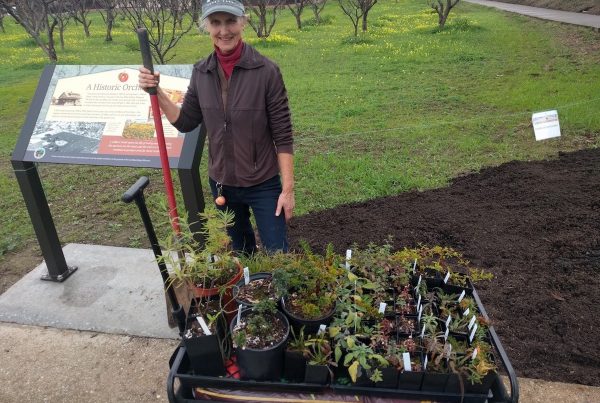 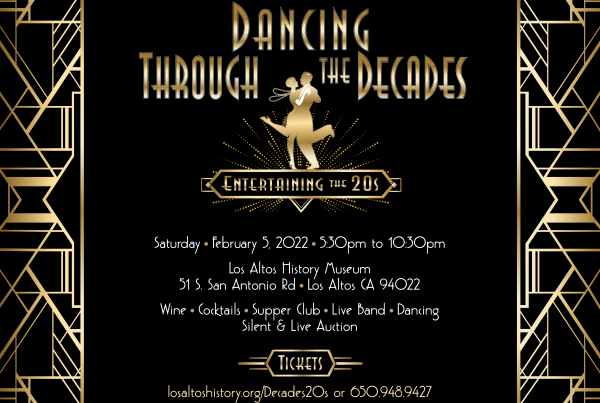 Kristen FullerDecember 7, 2021
Where the Past shapes the Future Plan Your Visit