That Midas Touch in California

A new exhibit on the California Gold Rush at Los Altos History Museum opened my eyes to the tumultuous times. Little has changed in the desires—and the attitudes—of people.

Bob Jones dropped his gold coin into my palm. The coin was etched with letters and numbers and I wondered, for a brief second, what those markings signified.  “I had a gold mine in the seventies, you know,” Bob said. My fingers traced the edges of the sleek, elegant coin. It was one troy ounce in weight and surprisingly heavy against my hand.

A troy ounce is 2.75 grams more than a regular ounce which translates to 28.35 grams. There I was, holding in my palm over 31.1 grams of 24-karat gold—worth over $1810 in value—and I had already begun to feel like the fictitious Sam MacKenna as he bolted down the mountains, gold nuggets in his satchel. I sensed a momentary tug of vanity tinged with greed. The love for gold never gets old. Soon enough, however, the luster of the metal dimmed and I duly passed the coin back to the sprightly 87-year-old in front of me.

The day I met Bob, he was bustling about, albeit cautiously, at the Los Altos History Museum, guiding people as they walked in on the first day of the exhibit called “Gold Fever”. Bob’s own gold mine had been in Butte county and…cont. 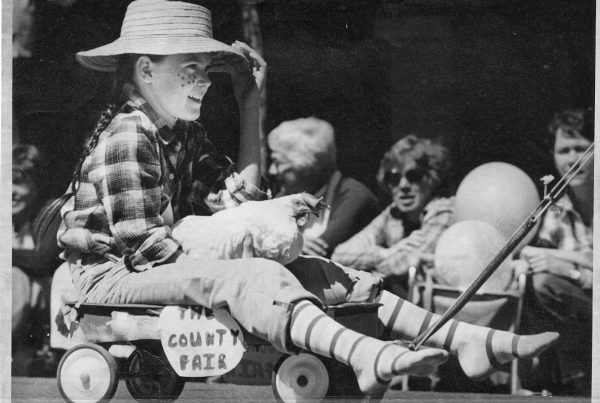 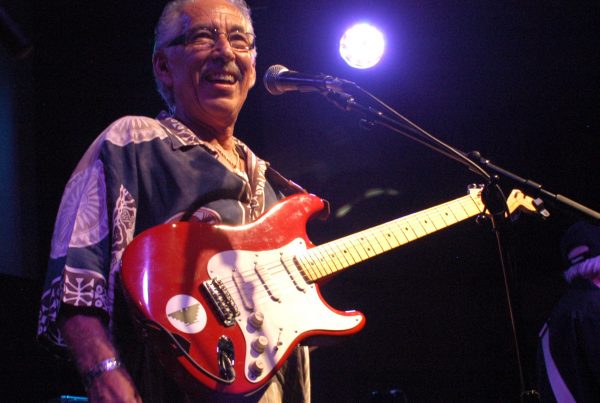 ‘A Song for Cesar’ highlights the role of music, arts in supporting the farmworkers’ movement 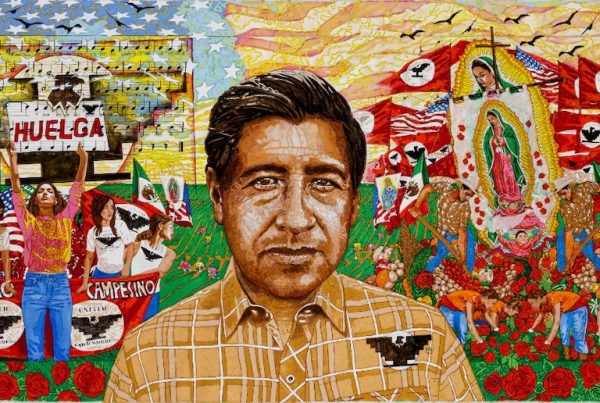 Kristen FullerApril 13, 2022
Where the Past shapes the Future Plan Your Visit