LOS ALTOS, CA (March 30, 2021) – Members of the general public are taking to the great outdoors as “citizen scientists,” collecting and recording data on their smartphones to aid professional scientists in researching changes in the natural world. In a Zoom program titled “What is Citizen Science?” Los Altos History Museum explores this tech-savvy movement of public participation in combating climate change. The free talk, slated for Thursday, April 22 at 5pm, is offered in support of the Museum’s current exhibition, “Beauty and the Beast: California Wildflowers and Climate Change.”

Mary Ellen Hannibal, award-winning journalist and Bay Area author of “Citizen Scientist: Searching for Heroes and Hope in an Age of Extinction,” will discuss the deep ties of citizen science within the tradition of natural history museums. She will review current ecological crises, local to global, and point out ways to get involved.

“If Charles Darwin had carried a smartphone equipped with iNaturalist in 1835, he would have instantly sent ornithologist John Gould photographs of finches from the Galápagos Islands,” said Hannibal. “The practice of nonscientists contributing to scientific research is as old as the human need to understand our environment. Today, citizen scientists are by far the most powerful source of information we have about biodiversity, enabling observation on the scales at which nature actually operates. We are already seeing patterns that wouldn’t be evident without its contributions.”

In her book, Hannibal digs into the origins of the citizen science movement, tracing it back through centuries of amateur observations by writers and naturalists. Prompted by her novelist father’s sudden death, she connects the activity of bearing witness to nature today with a broad inquiry into time, place, and purpose.

“When people make direct observations of nature, they don’t just take a photograph; they make a connection,” said Hannibal. “Among the very people collecting the data are the activists who organize to address detrimental change.” 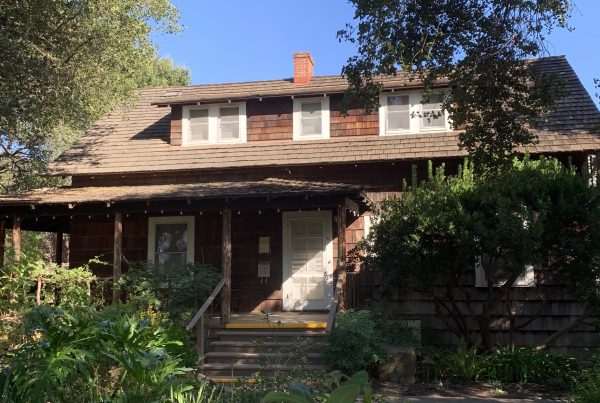 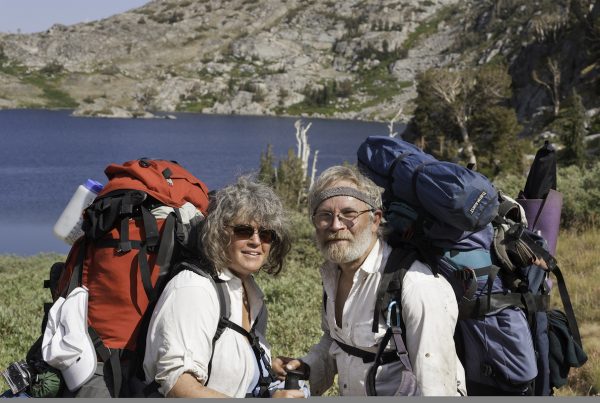 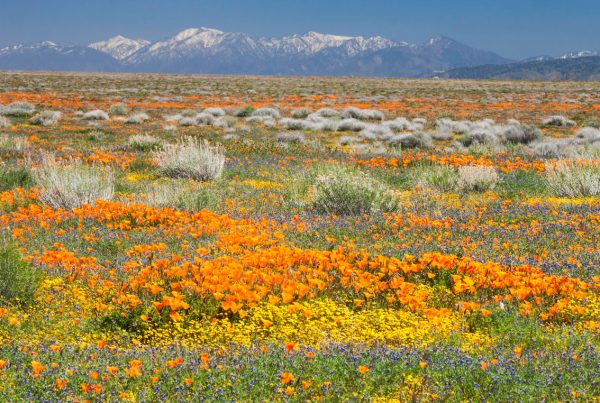 History Museum Reopens with Exhibition on Wildflowers and Climate Change

Kristen FullerMarch 2, 2021
Where the Past shapes the Future Plan Your Visit