He built his Chinese food empire on potstickers, proverbs and passion. Now, as Chef Chu’s turns 50, Larry Chu looks to the future.

When Lawrence Chu opened his first restaurant in what used to be a coin-operated laundromat in Los Altos in 1970, he had a grand vision. He dreamed of replicating his 12-item Chinese takeout menu in cities across America — a Panda Express before there was a Panda Express.

That dream fizzled over the years as Chu, a Chinese immigrant who arrived in San Francisco in 1963, put down deep roots in Los Altos. He slowly took over the entire San Antonio Road building, the restaurant steadily supplanting a dry cleaners, a vacuum repair shop, an insurance office. He married Ruth Ho and they had five children. He joined the Los Altos Rotary Club, the Chamber of Commerce and was later named “Los Altan of the Year.” Chef Chu’s became a beloved dining destination for generations of local families as well as celebrities, politicians and dignitaries.

Chef Chu’s passed a major milestone in the restaurant industry this month: a half-century in business. If you ask Chu how his two-story, 250-seat restaurant has persisted for 50 years, you’ll hear…cont. 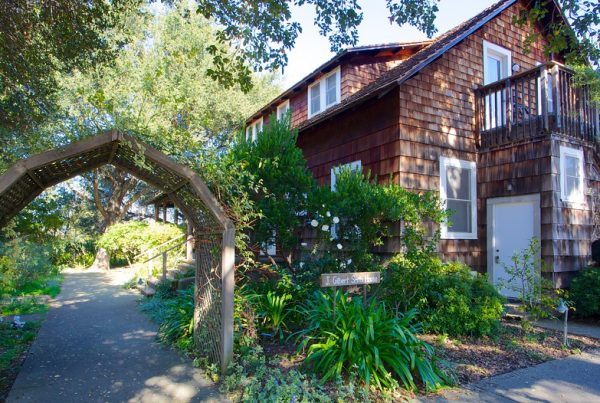 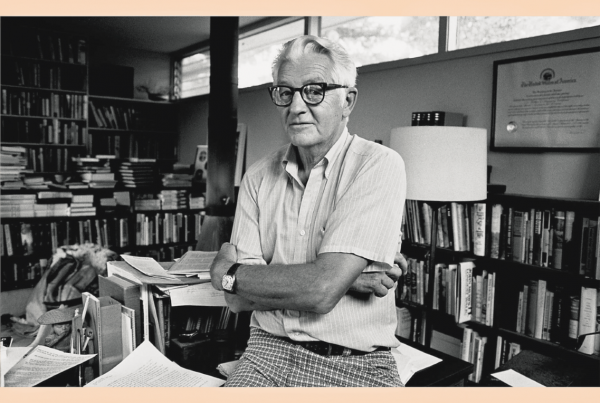 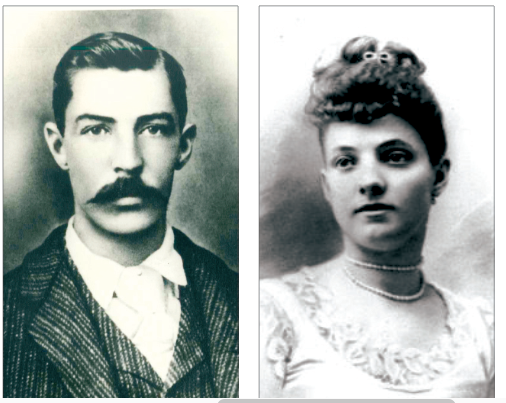