By Kristen FullerDecember 20, 2019Blog
No Comments

As one of the last remaining water tank towers in Santa Clara County from the agricultural boom of the turn of the last century, the tank house at the Los Altos History Museum is a true historic treasure. The Museum has been working to take care of it since it was first moved to the grounds of the Museum in 1993. It is amazing to see the pictures and hear the stories of all the volunteers associated with the Museum gathering to help save it from demolition, as construction threatened yet another old building. It was front page news when it rolled down the road from Pine Lane where it was originally built, up San Antonio and into the Civic Center. Marion Grimm and her husband, Bob Grimm, helped make that move happen, ensuring the tank house would be available to educate local children about historic water management and how people used to live. We still take visitors, including 3rd grade students, into the Tank House every year, and that public access makes our Tank House especially unique.

Likely built by the first Swedish owners of the orchard on Pine Lane in 1915, the tank house became better associated with the name of the second owners, who operated an orchard on that large plot for over 50 years, the Spagnoli Family. The Spagnoli Tank House, as it is often called, was declared a historic resource by the Los Altos Historical Commission not only because the structure is over 100 years old, but also because its architecture is a good example of tank house construction. It is wider at the base than at the top in order to better bear the weight of over 300 gallons of water pumped up into the tank for storage.

In 2014, however, the tank house sprung a leak! Not from the tank itself, but from the roof below it. During an especially rainy and wet week, water dripped down from the 2nd floor ceiling, pooling on the floor of the tank house, and threatening the historic items on display there. Investigations revealed there was a structural issue where water seeped in from under the tank whenever it rained. A tarp was put up over the Museum’s wonderful tank house for the last several years, to the disappointment of visitors.

Because repairing the roof on a historic building is tricky business, the Museum contacted historic architect Mark Sandoval AIA to help us prepare a grant proposal to the County of Santa Clara in 2018 to repair and restore the tank house. We are repairing the leak with the help of local contractors, DC Construction. Restoration, when it comes to historic properties, is very interesting.

“In developing our initial design program for the Spagnoli Tank House roof repairs and exterior alterations, we incorporated the recommended preservation practices outlined within The Secretary of the Interior’s Standards for the Treatment of Historic Properties with Guidelines for Preserving, Rehabilitating, Restoring & Reconstructing Historic Buildings,” said Mark Sandoval. “This document, published by the Department of the Interior, was first issued in 1978, and serves as the framework in which all alterations and repairs to historically significant buildings and structures must be properly executed,  particularly if the structure is a local historic resource, and may be eligible for a listing in the California Register of Historical Resources.”

Our goal is not only to stabilize the tank house structurally, but also to make sure its historic character is maintained for future generations. When we are done, visitors will be able to see the original redwood siding.

Mark said, “As a consequence of the upper deck repair work, removal of the non-historic cedar shingle siding and the two shed roof structures—all of which were done shortly after the structure was relocated to the Historical Museum site—we had the opportunity to return the Spagnoli Tank House exterior façade to better align with its period of historic significance. Utilizing archival photographs and photographs taken of the disassembled tank house before and during its relocation, we were able to reconstruct the upper projecting deck cornice profile to visually match its original early 1900’s appearance. Along with this and the restored original painted shiplap siding, along with other repair work that is planned for this special building, it is our hope that visitors to the Museum will have the experience of stepping back in time, when Los Altos was more of a rural and agricultural community.”

We are so lucky to have a beautiful, authentic, historic tank house on our property, complementing the orchard stories that surround the J. Gilbert Smith House so perfectly. We are grateful for the support of the County of Santa Clara as we undertake this ambitious restoration project. 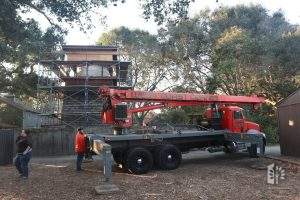 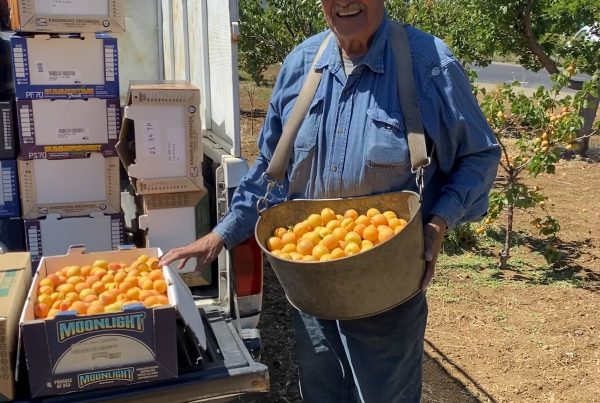 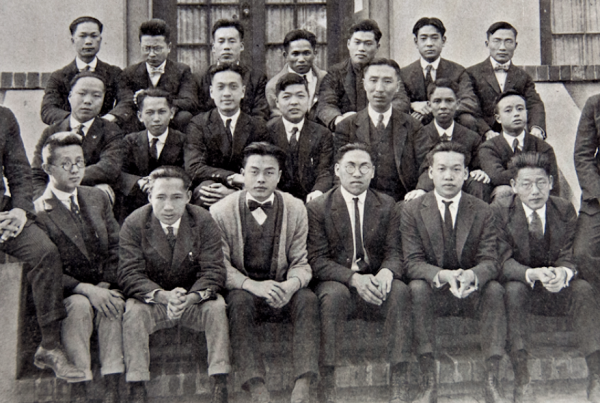 Finding Asian America in the Museum 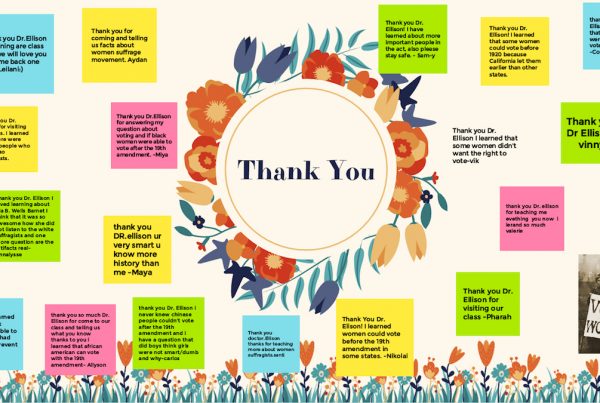 Kristen FullerMarch 2, 2021
Where the Past shapes the Future Plan Your Visit