Los Altos is the rare city in the Santa Clara Valley to have a historical house at the center of its civic life.

The holidays are an excellent time to remember that the J. Gilbert Smith House, adjacent to the Los Altos main library, was not always a museum. For most of its history, it was a family home where the Smiths lived, worked and celebrated the holidays.

Gilbert Smith built the house after spending several years during his 20s riding his bicycle back and forth to Stanford University, where he worked as a carpenter on some of the early dormitories. His income made it possible for his brother Harlan and sister Elinor to earn Stanford degrees. By the time he was 25, Smith had studied at Stanford, too. But he wanted something else.

In 1901, Smith purchased land on the country lane that became San Antonio Road.

“The following year, I had planted five acres in apricots and had started construction of my home,” he later recalled.

Smith pitched a tent amid the owl clover and lived on the property until the house was completed in 1905. He was proud to say that it survived the 1906 San Francisco earthquake without damage – though the temblor did knock down his windmill…cont. 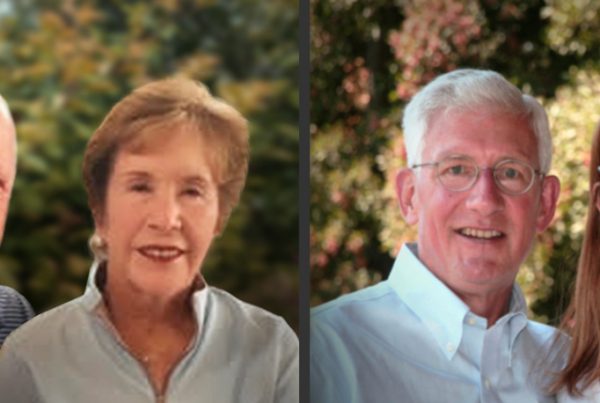 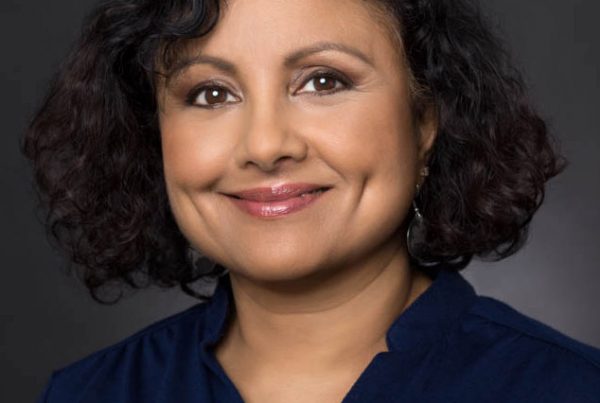 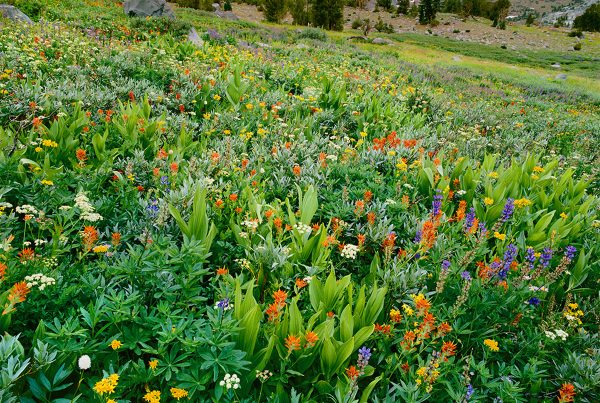 Kristen FullerApril 22, 2021
Where the Past shapes the Future Plan Your Visit